I was looking through the news and my attention was caught by an article about an Oscar nominated documentary titled, “Period. End of Sentence.” It detailed how menstruation affects millions of women of all ages around the world, especially those who cannot afford sanitary pads. There is such a taboo surrounding this topic and many people avoid it due to embarrassment or shame which I think is awful because menstruation is natural and happens to all women at some point in their lives. In response to the problem of no access to sanitary napkins, an Indian man called Arunachalam Muruganatham developed a machine to make low cost and affordable sanitary napkins. Access to this machine resulted in empowering women by allowing them to continue getting an education and to provide them with a source of income. 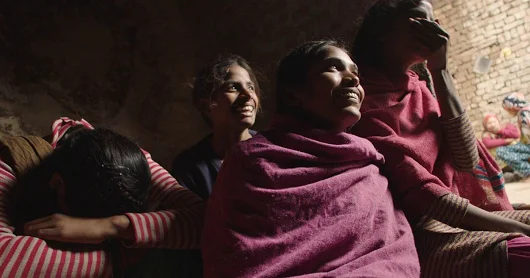