After listening to an episode of 'All in the Mind' on RN I discovered how digital technologies were helping people with 'Locked in Syndrome'.

Locked in Syndrome is a condition where people who were able to communicate have, for one reason or another, become unable to talk, make gestures or communicate in any way. The person has become 'locked in'.

I came across this article in the Scientific American where digital technology is enabling people to communicate for the first time via a wireless implant in their brain that converts brainwaves waves to type on a keyboard and communicate via a screen. 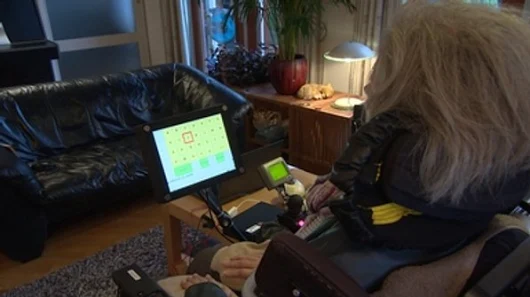