My students and I were discussing the tragic events that occurred at Marjorie Stoneman Douglas High School in Florida in relation to an English unit on the topic of democracy. Specifically, we were considering all sides of the debate on gun control with the students assuming the role of legislators. I found it especially useful to be able to provide data on rates of gun ownership in the United States by state and show students the correlation between availability of weapons and the likelihood of mass shootings.

The students were especially keen to see how the United States is a significant outlier amongst similar countries and that Australia's rate of private gun ownership is low, as is the rate of gun-related deaths. This discussion became even more relevant with news that the new Tasmanian government is considering a relaxing of laws that were enacted following the Port Arthur Massacre in 1996.

While we used public data from a variety of sources, one site that was useful for detailing the American situation is statista.com which provides quite detailed information. #cserTask5
â¢ Statista – The Statistics Portal for Market Data, Market Research and Market Studies 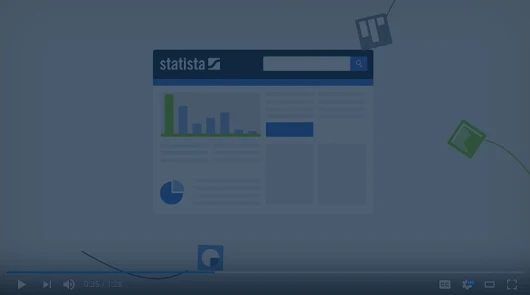